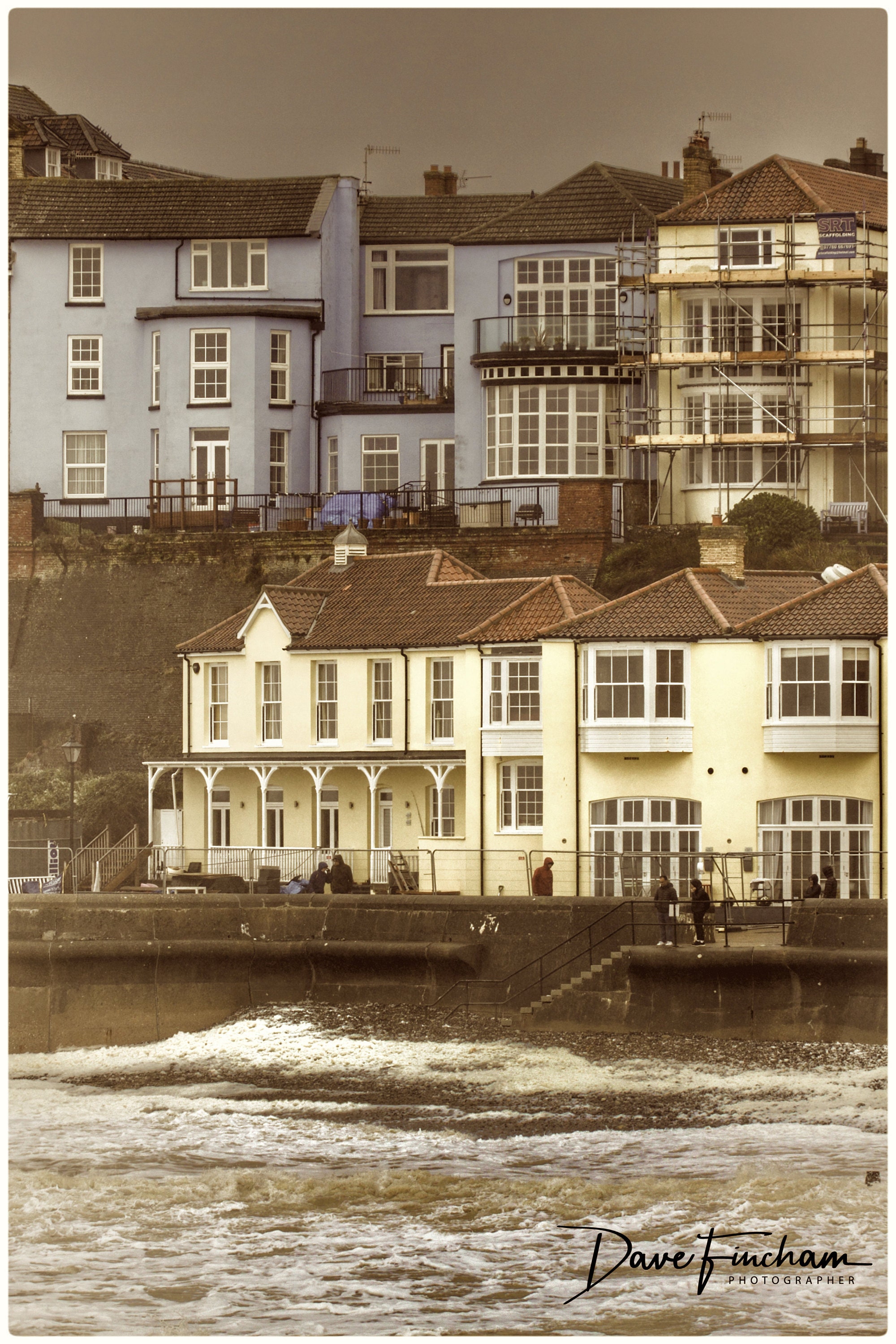 I have been a secret admirer following the energy and build in the resurrection of The Bath House in Cromer.

This building was created in 1814 and has carried a number of guises, including the addition of baths ten years later.

Credit must be given to her owner Janet Kinnaird and builder, Matt Boycott, who have seen a vision and provided, what appears to be, one of the best places to own in the UK.

Be patient, observe and learn. A skill we should all harness and share.