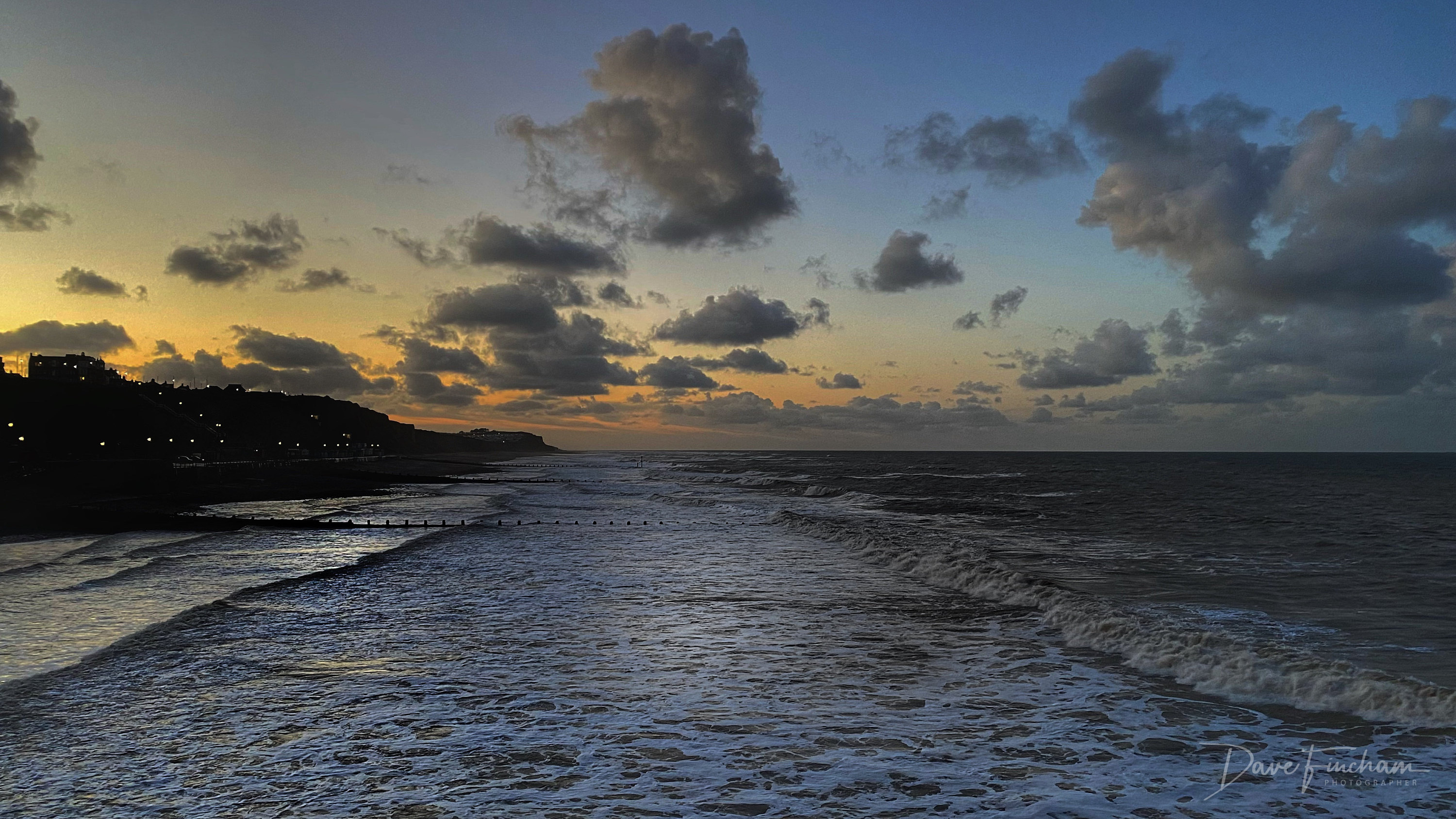 Well, today was pretty special for me. Firstly, I am now part of a new team helping to raise awareness of mental health issues and its affect on service men and women, their families and friends.

Secondly, I had an interview with film director, Carl Mackenzie. Carl is directing a new feature film, Unseen Scars, a true story of a brother who has left the army, his struggles and his journey into fitting back into civilian life.

The interview will be used to inform the plot and will feature in the forthcoming podcast series to accompany the film.